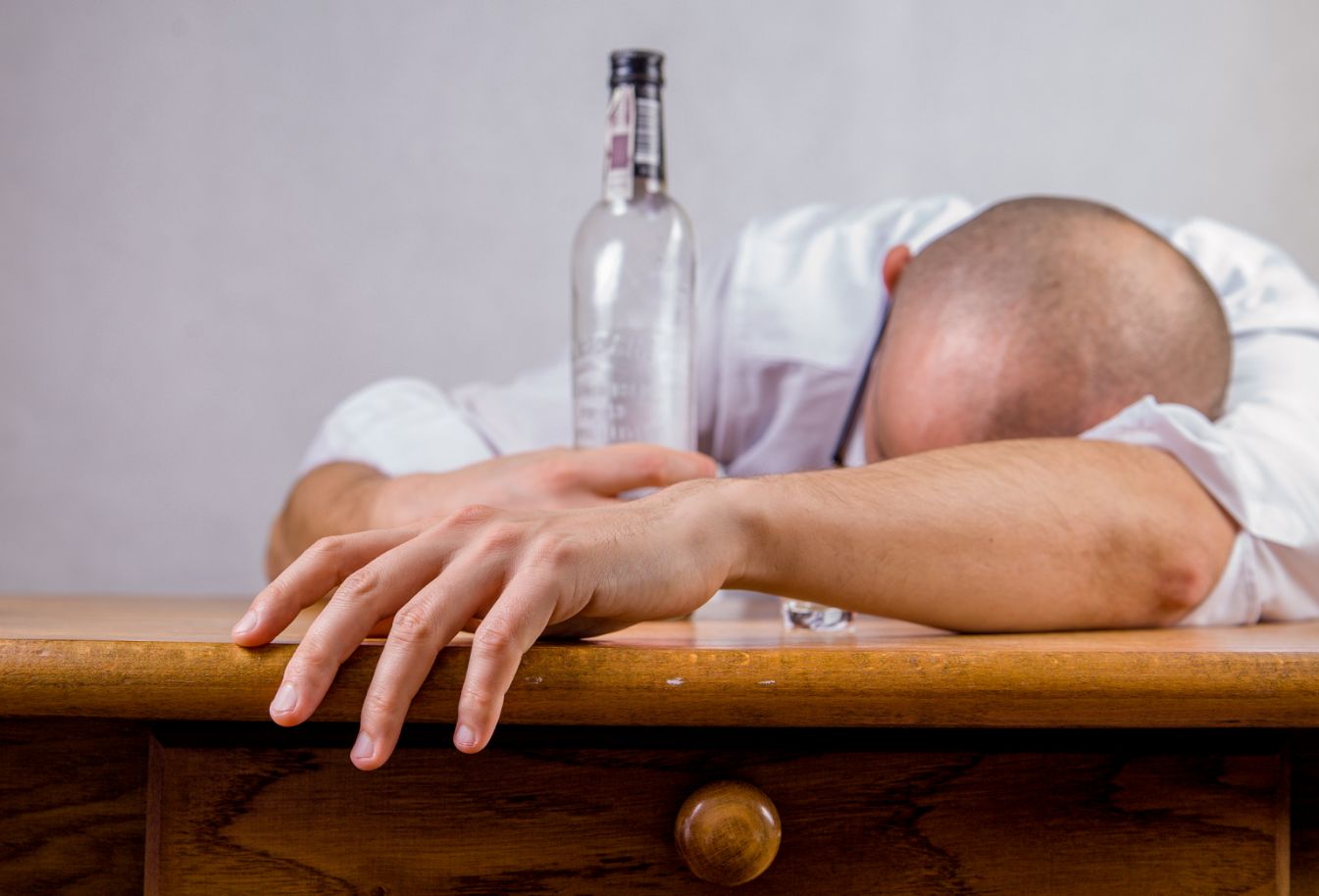 How Much Drinking is Too Much

If you watch commercials, you’d never think that alcohol could be a problem. You see one after another portraying alcohol as a substance that’s fun and exciting. And, you’ll hear that it’s a necessity for any get-together. However, over-drinking has become a serious problem in the world today. For one reason or another, it’s tough for some people to decline a drink or stop once they start.

Thousands of people are killed every year because of alcohol. Some lives were lost because someone drank too much over a period of time, while others were due to driving while intoxicated. Still, more could be due to risky behaviour, health issues, accidents, and more.

Once people hit a certain point in their drinking night, it can be tougher for them to decline the next drink. They think they need more and have no idea that they’ve drunk “too much”. This goes for those who may or may not be struggling with alcoholism.

What does it mean to drink too much? Do you think you overdo it? When is the last time you took some time to evaluate your drinking behaviours?

Today, let’s explore what over-drinking may look like, as well as reasons to stop doing so.

How Often Do You Drink?

Do you drink every weekend, only on special occasions, every once in a blue moon, or every day? In order to fully realize how much drinking is too much, you must realize how often you are drinking. If you are drinking only on special occasions such as weddings, birthday get-togethers, or occasional parties, you probably do not have a serious drinking problem because it is not a big priority in your life. Once you figure out how often you drink, you can then figure out the next step to knowing how much is too much.

How Much Do You Drink?

When you do consume alcohol, how much are you consuming? Do you drink three bottles of beer and call it a night or do you drink a full bottle of wine, two shots of tequila, and six beers? If you are drinking alcohol on the sole basis of getting drunk quite often, you may have a drinking problem and are drinking too much. If you are only drinking a glass of wine with your dinner every night, chances are you do not have a drinking problem.

Even if you fall into the range of 10-15 drinks per week, that may still be considered over-drinking for you. This is especially true if it’s causing you problems at home or at work.

Ask Your Loved Ones

A great way to know whether you’re drinking too much is to ask those closest to you for their opinion. Of course, not everyone will tell you that you’re drinking excessively, especially if they are too. However, some family members or friends may be able to let you know that you’ve been drinking far too much lately – more than what’s considered safe.

Do you drink six shots of tequila combined with plenty of mixed drinks when you party? What is your reason for drinking that much? Do you only drink a glass of wine at dinner because you know it will not harm you?

In order to be a responsible drinker, you must know your limits. If you drink three bottles of beer and know that if you grab that fourth, you’ll regret it later, then be determined to stop after three. If you know that drinking during the week makes you sluggish at work, refrain from drinking during the week. In order to be able to drink responsibly and not drink too much, you must know your limits and not go over them.

What are the most common reasons you drink? Have you ever really sat down to think about that? Why do you drink? Do you drink to fill a void? Do you drink because you are lonely? Angry? Because all the other guys from work do?

If you are drinking alcohol because of something negative, you may be over-drinking in the attempt to numb out or escape. Emotional drinking can really get you in spots that don’t feel good. The general rule is that if you’re not in a good mood, you probably shouldn’t have that drink. Drinking when you’re sad, mad, frustrated, etc. doesn’t usually do you any good.

If you are drinking for a positive reason or you’re in a good head/emotional space, you’re less likely to over-drink.

Again, why is it that you drink? Are there different reasons for different occasions? Be as honest as you can with yourself.

Get Honest About Your Drinking Habits

After you have answered these important questions, you may be able to better understand if you are drinking too much. Many times, if you’re questioning your drinking habits, the questioning alone may be an indicator that you are. Those who drink occasionally and responsibly don’t tend to ask themselves such questions.

If you’re concerned about how much you are drinking, take some time to lay off the alcohol and see how you feel. If you start going through withdrawal or finding that you’re obsessing about alcohol, you could have a problem. If you think you have a problem, reach out for help, as there is plenty of help available.