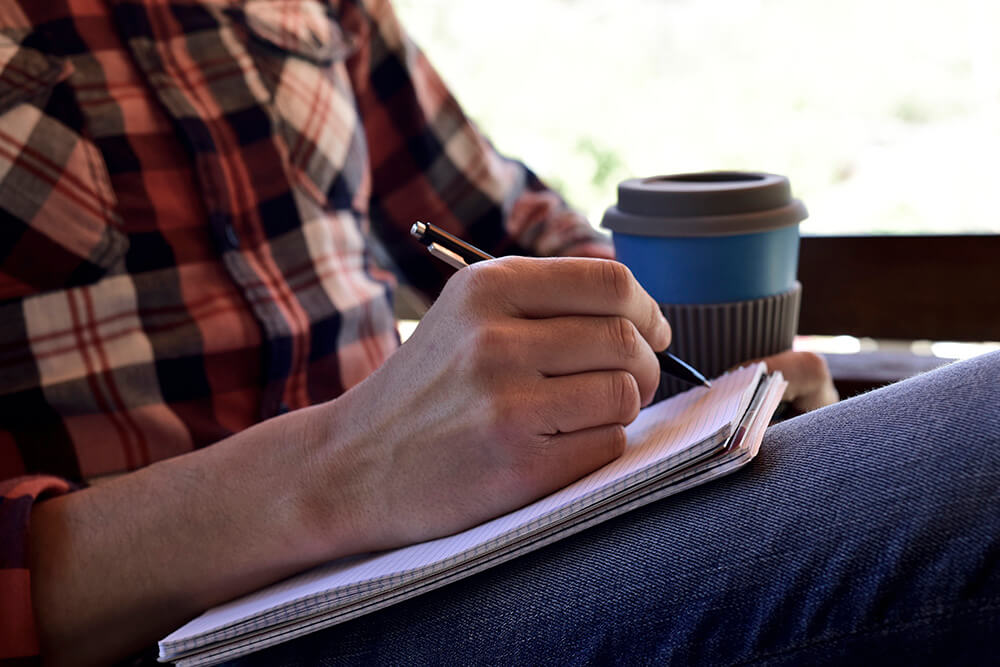 Fentanyl Addiction: What You Should Know

With opioids and opioid addiction such a hot topic in recent years, you may have heard of fentanyl – the most potent opioid for moderate to severe pain available by physicians. Granted, fentanyl is supposed to be used solely as a pain reliever for medical treatment. However, due to its potency, plenty of opioid abusers have turned to use fentanyl for their drug of choice.

Essentially, because it’s so potent, one only needs a tiny amount to get their desired effect, such as euphoria or relation. But that little bit can also be very dangerous – and even deadly.

With the amount of chronic pain and surgeries that occur daily, pain pills are prescribed by the thousands every day to teens and adults. Much of the time, there is no problem with those in pain taking the pain pills as prescribed, such as fentanyl or the more common pain pills like hydrocodone or Vicodin.

However, there are some people that will end up addicted to it for various reasons. They may have taken more than they were prescribed, not thinking it would produce an addiction. Or, they could have taken the medication as prescribed, but their body still becomes addicted to the drug. What seemed to start out as an innocent way to relieve some pain can turn into debilitating drug addiction and perhaps even cause an overdose.

Fentanyl On The Streets

The reality is that fentanyl is nothing to mess around with, as just one time abusing this drug can result in death. And, many users don’t even have a clue that they’re using fentanyl, as it’s oftentimes cut into other substances like heroin due to its potency. No doubt drug dealers are using fentanyl to mix into other opioids because it’s cheaper for them and sometimes easier to acquire. On the streets, fentanyl may be known as China white, China girl, Apace, drop dead, serial killer, goodfella, dance fever, and more.

It’s quite easy to become addicted to fentanyl, as its addiction potential is huge. As mentioned, even those that are using fentanyl as prescribed for moderate to severe pain can become addicted to it. As the tolerance level goes up, the likelihood of addiction increases as well.

Signs of fentanyl addiction include:

Who Becomes Addicted To Fentanyl?

You might think only a certain type of person would become addicted to opiates like fentanyl, but addiction plays no favorites. Who gets addicted to fentanyl?

Nurses, students, CEOs, moms, dads, lawyers, store clerks, teenagers, etc. There is no one exempt from the possibility of becoming addicted to opiates, as once the brain gets a taste of the pleasurable feeling associated with pain pills, it sends out major cravings for more. Now some may be more apt to refrain from becoming dependent upon pain pills, but pain pill addiction can strike anyone.

If you’re addicted to fentanyl and want to stop, it’s important to seek help from a medical provider or substance abuse professional. The withdrawal symptoms that you will encounter when trying to stop can be really tough to get through without additional support. And, coming off opioids is done best when you are working with an addiction specialist to create a taper schedule or discuss medications to help you through the withdrawal symptoms.

The severity of these symptoms will depend on various factors, such as the strength of your dosage, how often you take them, and how long you’ve been taking them. The most common opioid withdrawal symptoms include:

Addiction recovery isn’t easy, but it’s possible with hard work and good treatment. With the relapse rate being so high for opioid addiction, medical experts state that reaching out to addiction specialists is your best bet for getting clean and free from fentanyl addiction. This could mean attending a detox center to get through the roughest patch of withdrawal symptoms and then heading into an inpatient or residential treatment program to continue treatment.

From there, some people opt to live at a sober living home for a while before transitioning back home. This can strengthen their recovery foundation a great deal.

Reach Out For Help

Fentanyl addiction is nothing to play around with. Those that have overdosed on fentanyl or other opioids didn’t mean to and it can happen to you. Opioids are tough on the body and though they do relieve pain, they can also wreak havoc on other organs if they are abused.

If you feel like you have a fentanyl addiction – or any other drug addiction for that matter, get some professional help today. There are substance abuse professionals at detox and rehab centers ready and willing to assist you. In fact, deciding to attend either an inpatient or outpatient drug rehab is a great way to work toward getting free from opioid addiction.

Stopping fentanyl or pain pill addiction is possible, but again, it’s going to take courage and some hard work. You do not have to live your life dependent upon opioids any longer. Take some time to research various treatment options and make an informed decision as to your recovery path.

You’ll be happy you did!