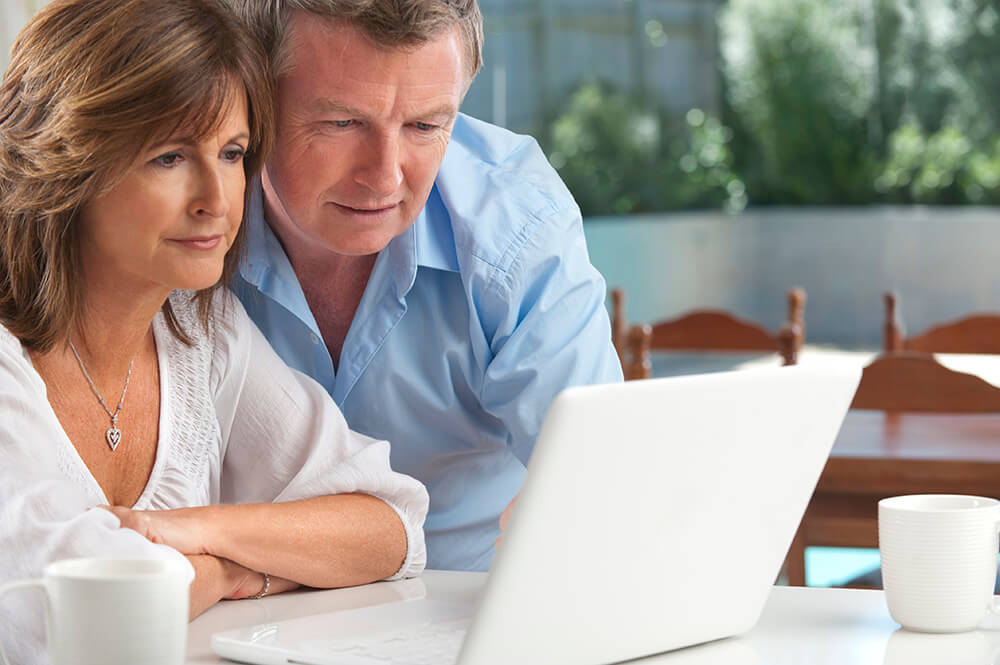 In the last few decades, alcoholism has turned into a serious problem. Alcohol addiction, when seen as a subset of drug addiction, presents an even grimmer picture. In fact, alcohol kills more teens than any other known drug addiction. It is also the third biggest killer in America if you include deaths due to alcohol-related accidents. Drunk driving alone costs the United States almost $200 billion in losses.

Why does alcohol affect so many people? Why is it so addictive?

A lot of research has gone into this and many factors have been identified. Scientists say that alcohol itself takes us on the path to alcoholism. Our ever-adapting brain gets trapped as alcohol consumption literally causes it to become addicted. It also affects the brain’s homeostasis, chemistry, communication patterns, structures, and functioning.

Our brain’s reward system is geared to make us repeat behaviours that we find to be more pleasurable. Something like alcohol can take over this function. Additionally, whenever anyone says that for them, alcohol has become a habit, it’s their amygdala speaking. This part of the brain controls memories and emotions and sends us emotional cues related to different memories.

So, whenever memory is triggered, it reminds us of drinking. This same organ also causes us to go through withdrawal, which is just like a negative cue trying to push us towards a more pleasurable memory. Our hypothalamus also tries to tell us to drink in order to relieve ourselves of stress and makes us stressed when we don’t drink, thus creating a vicious cycle.

Just like in drug addiction cases, psychology also plays a big role in this behavior. Depending on our beliefs towards getting rid of an addiction, we might never even try to get rid of the addiction. Our emotional and developmental maturity also plays a role. The almost too convenient availability of alcohol everywhere and keeping company with other people who indulge in these habits also contributes towards this.

We keep hearing the term “downward spiral” in relation to cases of drug addiction and alcoholism. But what does it really mean? At first, people experiment with substances. They like it and then try it again and again. They turn into regular users. Many users remain at this stage where they enjoy themselves and avoid any harmful effects.

However, many become reliant on them, perhaps as a form of escape from the discomfort of their lives. They may even get into other drug addictions. This reliance then turns into a dependency, where the user finds it impossible to get through a day without indulging their addiction.

This dependency then turns into a psychological dependency. At this stage, the user starts getting withdrawals if they try to abstain from their addictions. As the user keeps going down this spiral, their body, mental state, finances, relationships and those around them suffer.

Drug and alcohol addiction can have truly horrific consequences. But it’s never too late to get on the sobriety track, as there are various treatments available. Many patients attend inpatient or outpatient rehabilitation sessions, which can be quite successful in treating addiction. Modern technology is also playing a role in recovery from alcoholism.

Virtual reality allows developers to create virtual environments in 3D that can be manipulated and interacted seemingly in real life. This is done using headsets fitted with screens and gloves with sensors or other handheld devices that are used to manipulate the virtual objects. This immerses the user into a virtual world that is as close to the real world as possible.

This technology is extensively being used for gaming and in training simulators. So, how can this technology help people in kicking their alcohol or drug addiction?

It’s All In Your Head

Another term that gets thrown around when talking about alcohol or drug addiction is relapse. As discussed earlier, the effect of alcohol on the frontal cerebral cortex makes us more impulsive. It hampers the decision-making ability and makes the user more complacent, making him unable to resist his urges.

For someone that has developed a dependency, this is bad news. This means that every time someone on the sober path goes out, they may encounter all sorts of triggers to drink again.

The aim is to allow the user to develop a coping mechanism to deal with the trigger and hopefully carry over the same technique in the outside world.

A small study carried out in South Korea tried to conduct this for those struggling with alcoholism. It was carried out on 12 patients that had undergone week-long detox and rehab. The virtual environments created for the purpose of this study varied in intensity.

There was a relaxed environment with no triggers. Another one was in a restaurant with people drinking all around which created a high-risk scenario. The most intense simulation was one where patients were surrounded by sights and sounds of people getting sick from drinking too much, thus creating an aversion scenario.

The patients were also scanned under positron emission tomography and computerized tomography to understand their brain metabolism before and after the virtual reality simulation.

As expected, those who were addicted to alcohol showed greater sensitivity towards stimuli related to alcohol than those with alcohol dependency. These same scans taken after the treatment showed reduced sensitivity, causing a reduced craving for alcohol.

Researchers concluded that such exposure to simulated environments or virtual reality can help users learn to use positive coping mechanisms that can then help them from caving to triggers. By repeatedly using virtual reality treatments, they can become stronger in their recovery.

Reach Out For Help

If you’re struggling with an addiction to alcohol, reach out for help. There are effective treatments for alcoholism that can help you get free and get your life back. Reach out for help today.