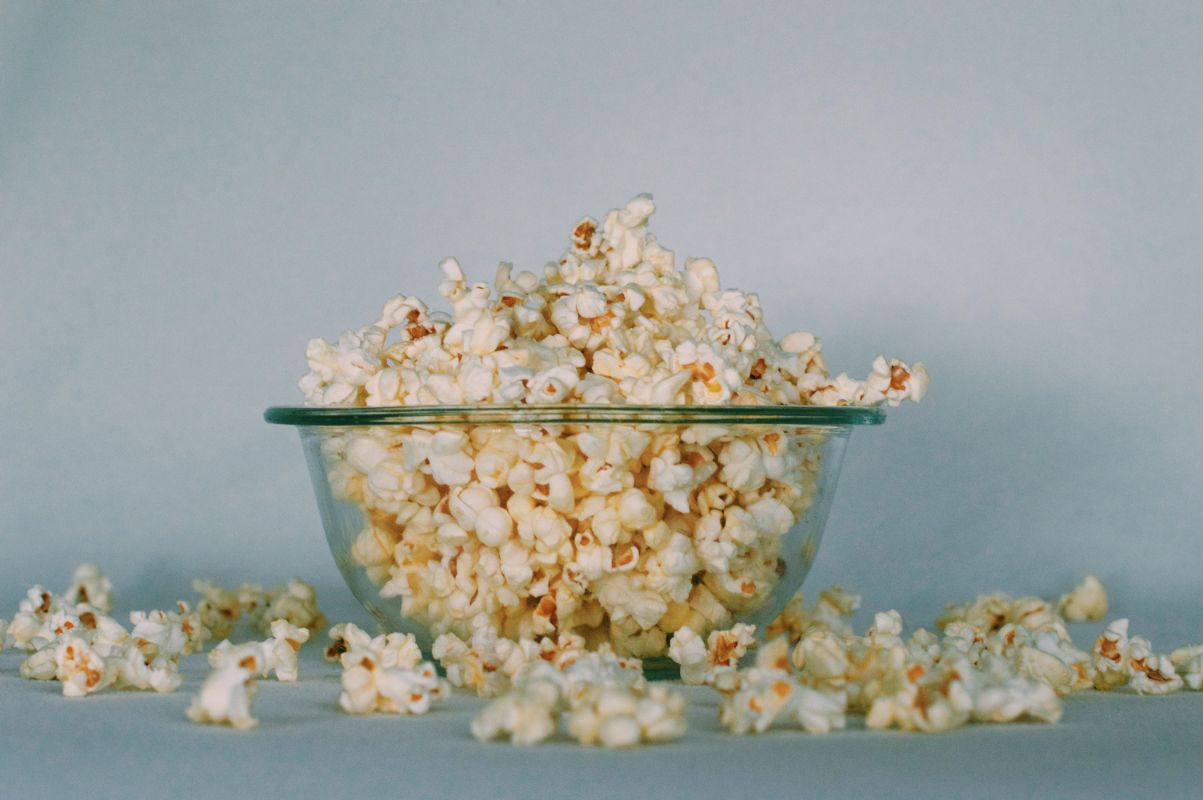 7 Must-Watch Movies About Alcohol If You’re In Recovery

Chances are you’ve watched a lot more television in the last year, since the times of COVID. If you’re like a lot of people, you’ve watched so much television that you’re always on the lookout for exciting or meaningful movies or shows.

For those who are walking the sobriety path, taking time to watch some movies about drinking or alcoholism can be helpful in your recovery. You’ll most likely be able to relate to various things that happen in the movie and you may be reminded of the reasons you quit.

Granted, if watching a movie about alcohol feels like it could be a trigger for you, skip them. There are plenty of other movies out there you can entertain yourself with. However, the following movies tend to portray alcohol as a substance that we can (and should) all either live without or in moderation.

Here are 7 good movies you can watch that have alcoholism as a theme:

This movie features Will Ferrell, who plays someone who is struggling with alcoholism who has finally hit rock bottom. He loses his job, wife, and home, which is not surprising since he spent the last 16 years of his life drinking.

One day, the character gets fired from work and returns home to find all his belonging in his front yard. His wife obviously had enough of his drinking. She’d given him plenty of chances over the years to reach out for help and quit.

Instead of getting a new residence and taking his possessions there, Ferrell decides to live in his front yard and keep drinking. This works for him for a little while. However, over time, Ferrell sees what alcohol has done to his life. He gains some “aha” moments and begins to make some changes.

This movie will serve as a reminder of just how alcohol can steal so many good things from your life.

Sandra Bullock is the star that plays a woman in recovery from alcoholism in this movie. Bullock’s character loves to drink and party, and can get out of control. Her family knows full well how she can get when she’s drunk and is leery to ask her to attend any family engagement.

A drunken episode gets Bullock court-ordered to attend an alcohol rehab for 28 days. When she arrives, it’s easy to tell that she is not thrilled about being there. In fact, she doesn’t take it seriously at all. Over time, though, she does see the value in attending a rehab to get sober. The movie is funny and serious and offers some key glimpses into life at rehab.

Leaving Las Vegas is about a man struggling with alcoholism who has had enough. All the years of his drinking have caused him to experience plenty of pain and sorrow. So, he decides to go to Las Vegas and end his life by drinking himself to death.

This is rock bottom at its absolute lowest. The plot thickens when the man meets an interesting lady and slowly, his plans change. The movie is a good indicator of how alcoholism can cause a huge internal struggle.

Actually, the writer of the movie struggled with alcoholism himself and ended up committing suicide just before the movie was released.

That’s the sad reality of how alcoholism can kill.

Days of Wine and Roses

Alcoholism affects people of all ages. In this film, Miles Teller plays a high-school guy named Sutter Keely. He seems like he’s got everything he wants. He’s handsome, has a good job, charisma, and a gorgeous girlfriend.

However, once he gets dumped by his girlfriend, he takes to drinking. On one occasion, he wakes up in the front yard of a young woman who he falls for. The problem is that this woman won’t tolerate his drinking issues.

The film is a great glimpse into how a supportive loved one can encourage someone to deal with their drinking issues. And, how the one struggling with an addiction to alcohol can indeed make some positive changes.

A Star Is Born

Bradley Cooper and Lady Gaga star in this film about a rock star who struggles with alcoholism and a wannabe singer/songwriter who has astounding potential. The movie was a major hit, with 8 Oscar nominations.

Cooper plays a man who has made it big in the music industry but just can’t seem to get his drinking under control for long. He falls for Gaga’s character in the movie and learns real fast that she’s got some boundaries around his drinking.

The film is real, raw, and a tear-jerker, showing what many people struggle with who have become addicted to alcohol.

Denzel Washington stars in this movie about an airplane pilot who finds himself having to suddenly land his plane after a mechanical malfunction. He actually does a good job landing it, saving all but six of those on board. The only problem is that he struggled with an alcohol and drug addiction and had alcohol in his blood at the time of the crash. Under an investigation, he finds himself struggling to quit drinking.

When you’re looking for a good movie to watch, look up these movies. As part of your recovery plan, it may do you good to be reminded of what alcoholism can do to you and/or your loved ones. It can also help you feel less alone, as many people struggle with over-drinking or alcohol abuse.

If you’re struggling with alcoholism, know that there is help available.

Give us a call today. We’re here to help you get sober and free.